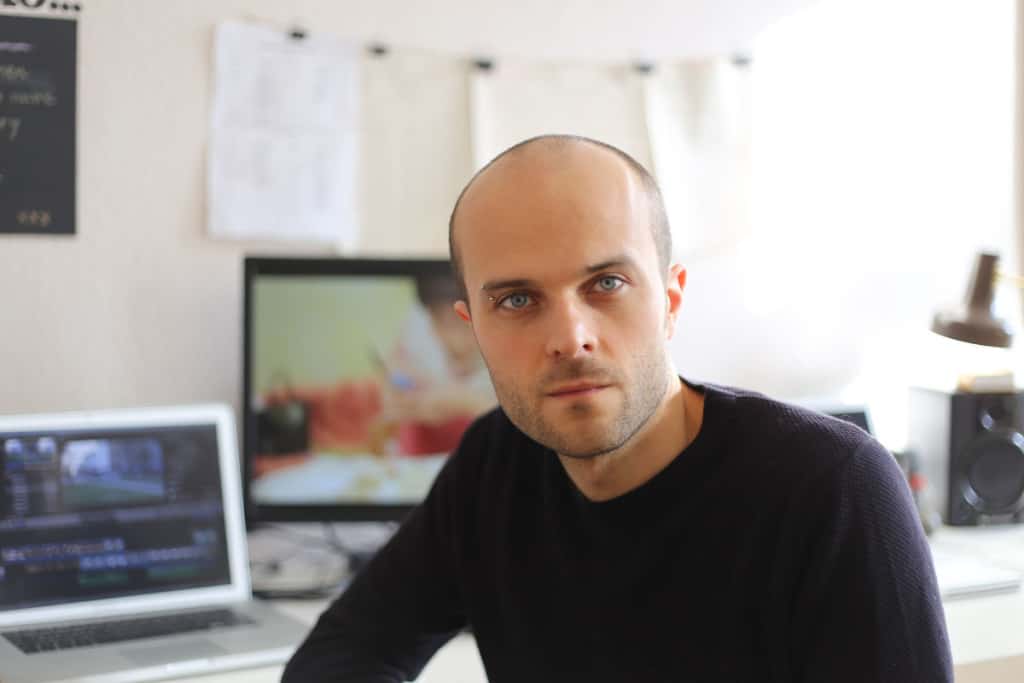 Born in Lonigo (VI), Marco Candiago is a eleven years experienced film editor and a director.
He graduated from the faculty of Communication Science in Verona, Italy, where the emphasis of his studies was History of Film, prior to a post-degree program in film director and editing.

During the beginning of his career he was a film editor at The Munchies Movies Production in Padova, where he became exposed to big national television productions, including Mediaset, Sky One and Comedy Central. This was followed by two years experience in the development of emotional and animated graphics video for the Event and Communication Business Q10 in Treviso.

In 2012 Marco moved to Berlin to advance his career in the film industry and therefore, after taking part to the development of the documentary “Vacanze Venete”, with the Italo-german director Silvia Chiogna, he produced his first piece of work, “Bitte Leben”.
Since then, Marco has collaborated with different cinematographic companies of the german capital, including Vice Deutschland, Monkey Pictures and Bauhouse.